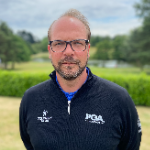 If you ask a non-golfer, our game is simple: hit a ball into a hole. Granted, when put like that, it does sound incredibly easy. What could go wrong? Well, stating the obvious, every shot is different. Take the scenario above as an example. We've highlighted three shots from 150 yards to the green, but they require such different techniques. The question is: how do you play each?

Shot One - The Fairway

Hopefully, when you get to your ball and see a 150-yard marker next to it, you have a pretty good idea of what club you want to pull out. If you’re on the fairway with a clear, straight shot to the green (like No.1 in the image above), we'd like to think you'd back yourself to get close to the green. But what about the other two?

No.2 – an iron from a fairway bunker – is always going to be tricky. If you’re not confident that you can execute a shot at the green (or you’ve just found a horror lie), there’s no shame in laying up and wedging it out of there. But, if you fancy pulling off a shot like Matt Fitzpatrick’s 156-yard miracle on the 72nd at the U.S. Open, there’s more to consider.

Starting with the club, it will help to ‘club-up’ by one, e.g. from a 7-iron to an 6-iron. That’s because you’re going to want to grip slightly further down the club, which gives you more control but does take a bit of distance off the shot. Note: be wary of getting enough loft to clear the lip of the bunker. though!

That’s the bunker covered, but what about the rough? The key here is to make sure you’ve got enough loft on your club to get the ball out and towards safety. You’ll also want to minimise how much of that horrible long grass gets caught between club and ball, so you’ll need a steeper angle as you attack the ball. That will mean the ball comes out lower and run away from you a little more (like a thief with your wallet as Radar Riley would say), so it’s worth going down a club to compensate for that.

We hope these tips help you next time you find yourself in the sand or the rough, but we're happy to give you a more bespoke lesson too.

Book lesson
View All
Next Article 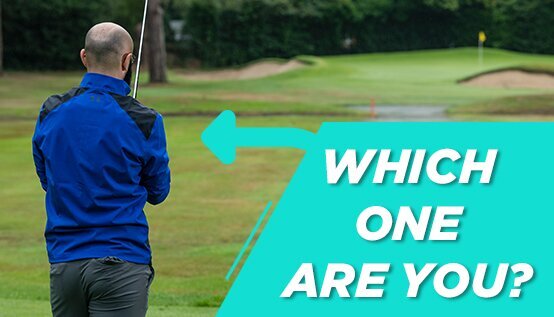 Arnold Palmer once called golf ‘deceptively simple and endlessly complicated’. We prefer the sound of it being simple, which starts when you first pick up a club… 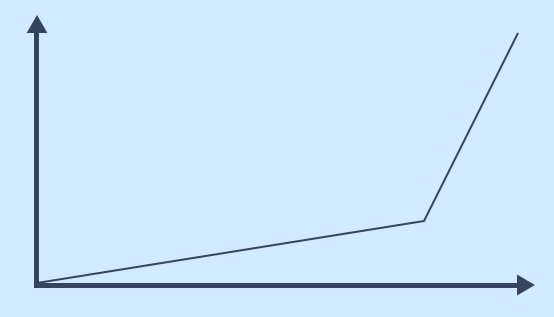 Finish on a high

What does a strong finish to the season mean to you? Whether it’s a handicap drop or just progress from last year, we want to help you make it happen.

You could join a gym, learn a new craft, take up yoga… or you could work a little bit harder on your golf game. It’s a tough decision, right?

Whilst we investigate, please read our page on the email whitelisting and ensure you've added me to your Safe Senders list